THIS WEDDING WAS A BLAST!

I first met Ruthie and Alex here in Germany. Both from the US, Alex wrote me an email that he would like to propose to his girlfriend on lake Eibsee during their vacations in Garmisch-Partenkirchen. Also, he would love to surprise her with a photoshoot. You can find their gallery HERE.

A couple months after their photoshoot Ruthie told me that they already picked up a date and would love it if I could be able to come and photograph their wedding too. I was completely overwhelmed and honoured at that moment!

Ruthie and Alex’ wedding was in the middle of September last year and took place in a beautiful century-old mansion, near Baltimore.
Here in Europe we have mostly weddings just with two marriage witnesses – one from the groom side and one from the bride side. In the US you have a so-called bridal party, which is a group of people chosen by the couple to participate in the wedding. Traditional bridal party roles include the bridesmaids, groomsmen, flower girls, and ring bearers. You can imagine how much I was hoping for some photos of the bridesmaids in their beautiful dresses! After all this wedding topped all my expectations and I got to know so many amazing people!

The day started with the bride and bridesmaids getting ready around noon. Alex and his groomsmen arrived a little bit later. The lovely florist Mya Frey made one of the most stunning wedding flower arches and flower decorations I have ever seen!
Since the weather is still pretty hot in September, the ceremony was planned at 4:30 pm. Most of the wedding guests arrived around 4 pm, so we had enough time to take some official portraits of the bridal party.

What I really liked about this wedding was the atmosphere and all the emotions going around. From getting ready, to Ruthie’s first look with her bridesmaids, to a really beautiful and emotional first look with her father and seeing Alex’s reaction when she walked down the aisle.
They had a lovely ceremony filled with blessings and prays for their bond and love. Definitely watch the wedding film from Paul Lim.
After the ceremony it was time for the bridal portraits and family portraits. The receptions at dinner were accompanied by some nice speeches and a big party which ended with and awesome sparkle exit! 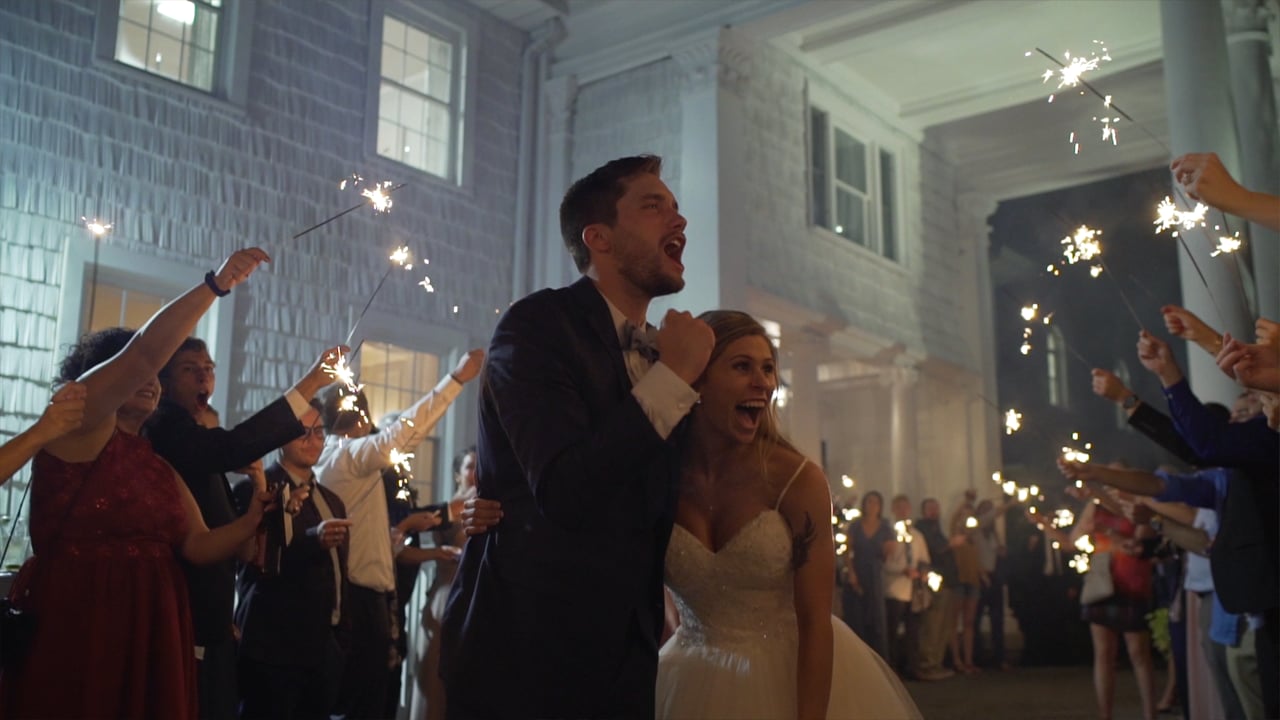 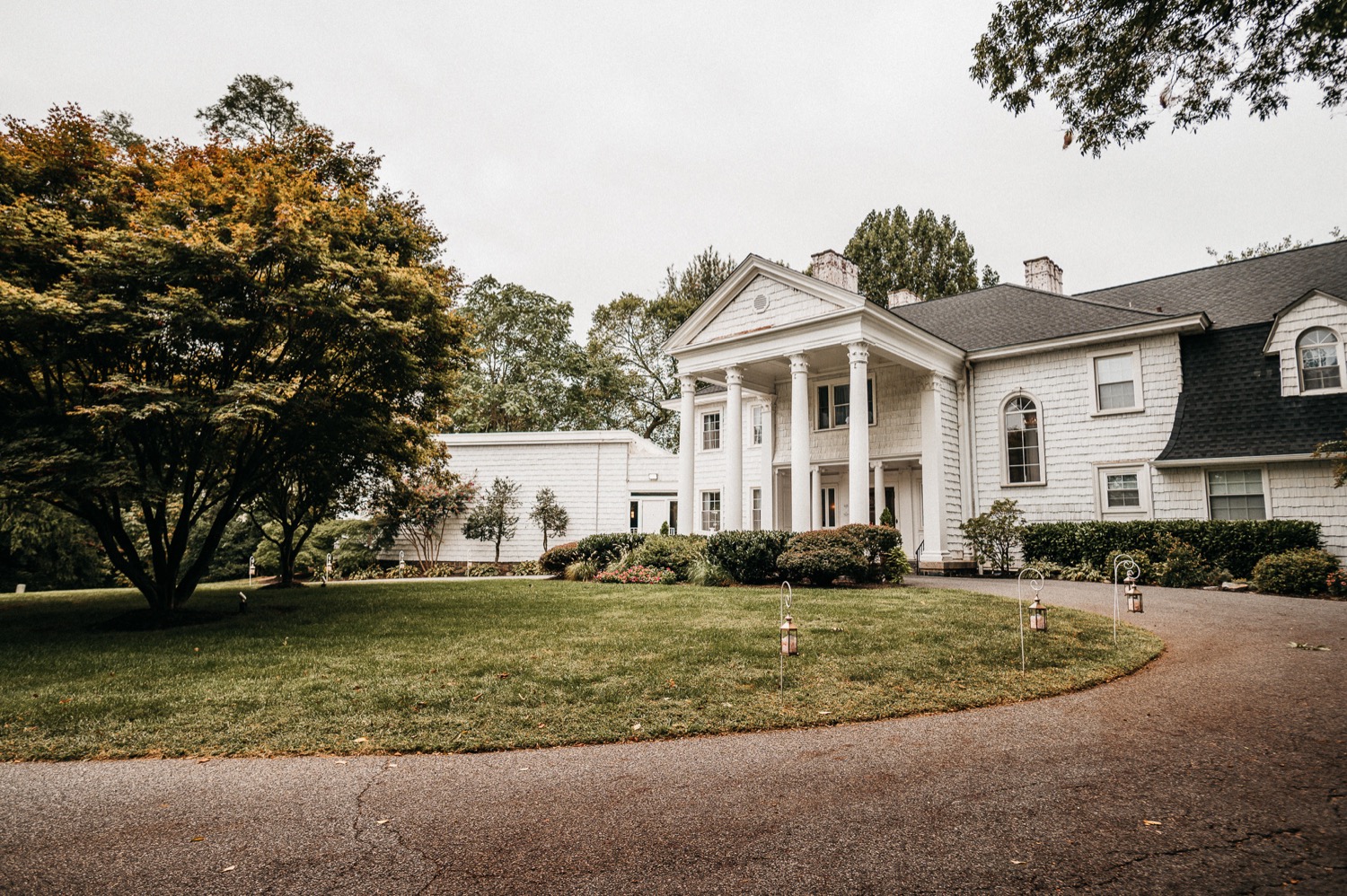